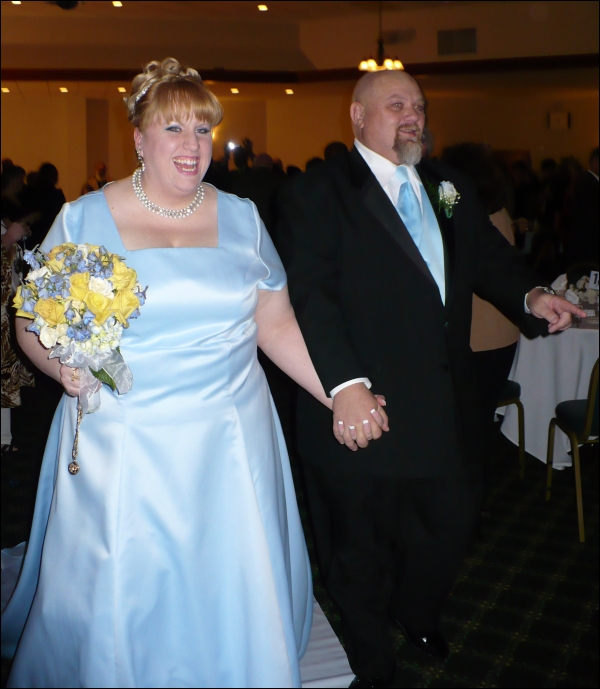 Brawl For The Bouquet!

You can usually find G.L.O.R.Y. Girl AmyLee in a wrestling ring on any given weekend beating some unfortunate opponent's brains in. But that wasn't the case back on the first weekend of April. On that Saturday, AmyLee was nowhere near a wrestling ring as she got married to former wrestler Wolfang Von Heller (a.k.a. Art "Big Balls" Palmer).

But just because AmyLee and her wedding party weren't in a wrestling arena doesn't mean that they weren't ready to rumble! 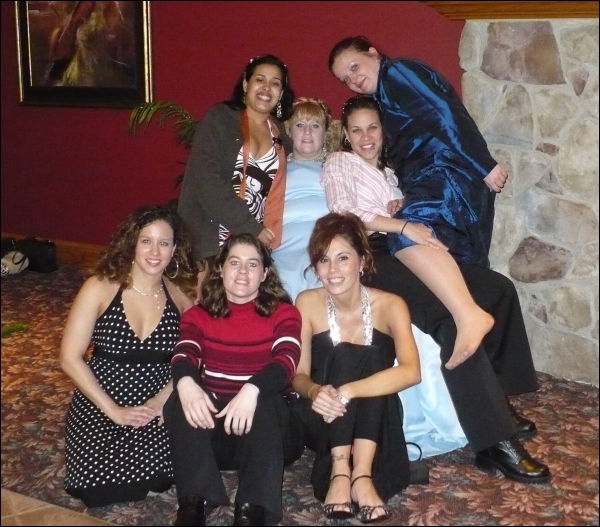 Reports are that there was a real brawl on the dance floor to catch those flowers! 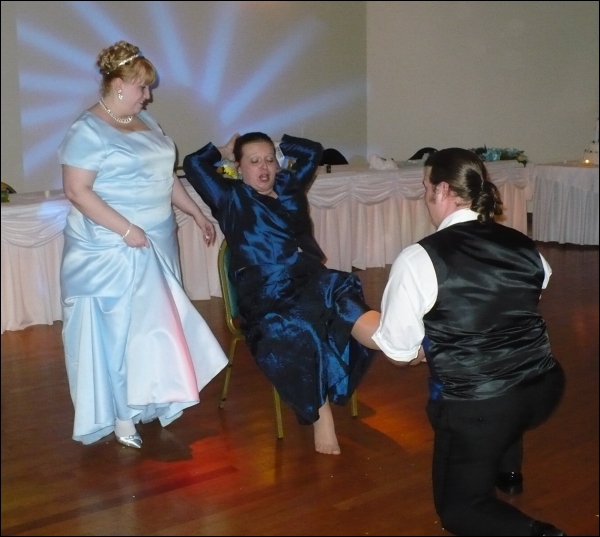 And Your Winner: Missy Sampson!

A few bodyslams and clotheslines later, it was Missy Sampson who came out of the BouquetMania Melee with the "belt". After winning the bouquet battle, it looked like Missy was content to sit back and relax as she tag-teamed with the winner of GarterMania...which was held just minutes earlier.

"Get around people who have something of value to share with you. Their impact will continue to have a significant effect on your life long after they have departed."