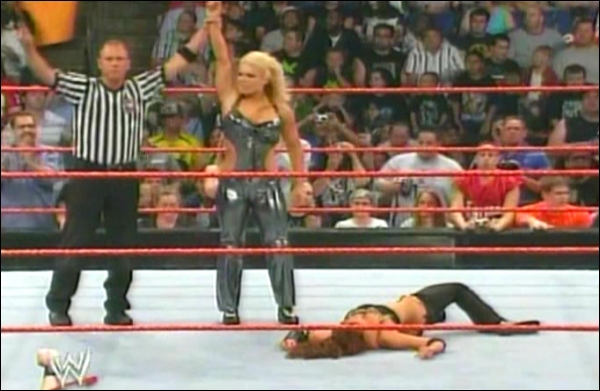 G.L.O.R.Y. Girl Phoenix (Beth Phoenix to WWE fans) demolished WWE Diva Maria last night in a match that saw the former G.L.O.R.Y. Champion toy with her opponent. Within 60 seconds of the match's opening, Phoenix tossed Maria to the mat like a rag doll, dropped her neck-first over the top rope, splattered her with a big suplex and covered her for the easy pin. As expected, Phoenix's arm was raised in victory by the referee after the final bell. Was there any doubt about the outcome? We don't think so.

The interesting part came after Maria was disposed of. That's when Phoenix took the mic and told the crowd that she was ready to take over the WWE. In fact, she declared herself to be the WWE's Über-Diva...and announced that she would win the women's title at the next WWE Pay-Per-View.

Now THAT is something we'd really like to see!

We wish we could show you some further action from Phoenix's match, but her destruction of Maria was so fast and thorough that the match was over almost before it began. However, you can enjoy some images of Phoenix...a very confident looking Phoenix, by the way...as she left the ring on her march toward the WWE Women's Title. 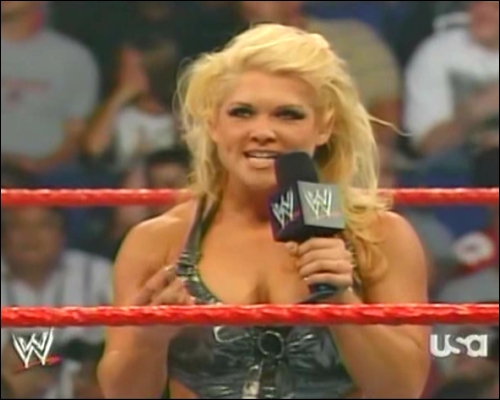 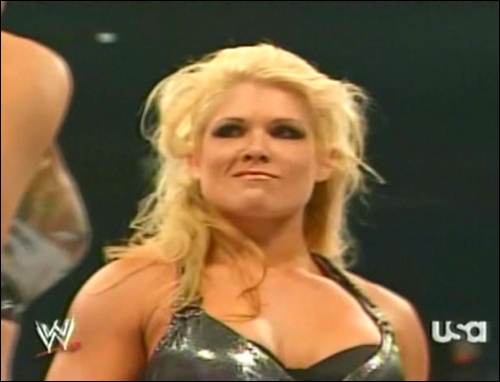 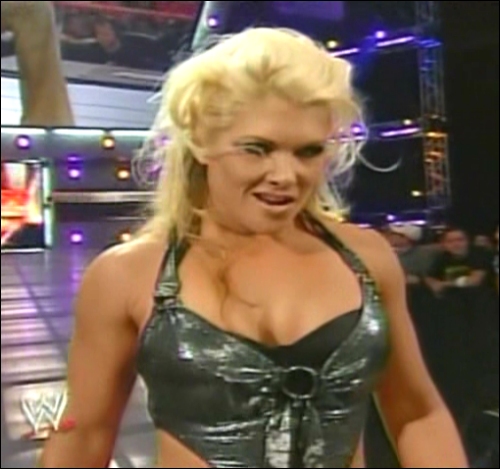