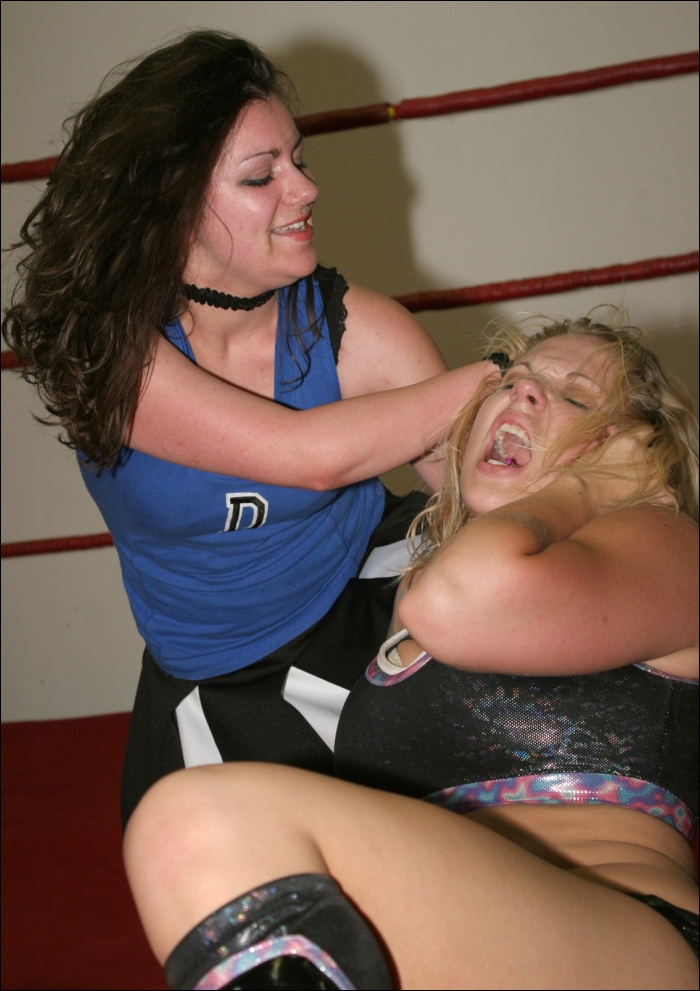 For much of this week, we've watched as December has being mauled, mutilated and manhandled by various MLW opponents in matches that took place at the fed's last taping in Memphis on August 20th. It's been agonizing to watch the beautiful brunette's torment. As she followed the rules, her opponents have done nearly anything and everything to lay waste to the Chicago cheerleader. Finally, something must have snapped inside December during her fourth match of that day when she decided to fight fire with fire and throw away the rulebook herself. Now it was the G.L.O.R.Y. rah-rah who was dishing out the abuse. And when she finally put away her opponent, she showed who was in charge by posing over her beaten foe with a derisive boot across her neck. 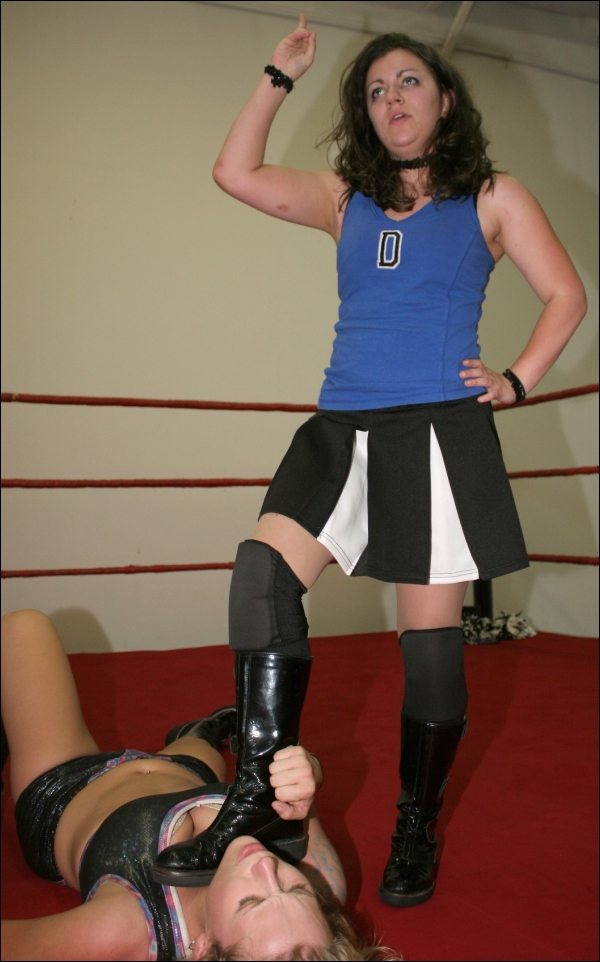