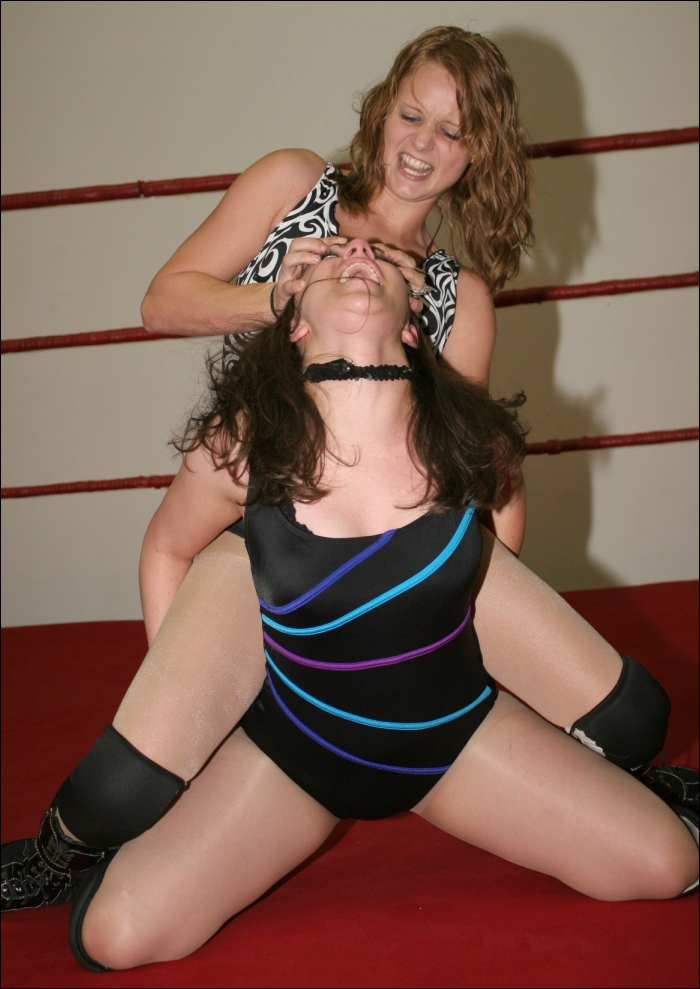 Our last couple of PODs have shown that August 20th wasn't a very good day for December as far as her MLW trip to Memphis was concerned. She took a couple of real beatings against a pair of nasty opponents. Things couldn't have gotten any worse for the G.L.O.R.Y. Girl, could they? Short answer: Yes, they could!

Take a look as December takes her third beating of the day against Lil Bit. The diminutive wrestler pulled no punches while attacking her G.L.O.R.Y. opponent...especially when she tried to claw and maul the face of the pretty brunette! (And that face plant into the mat was no picnic either, by the way.) 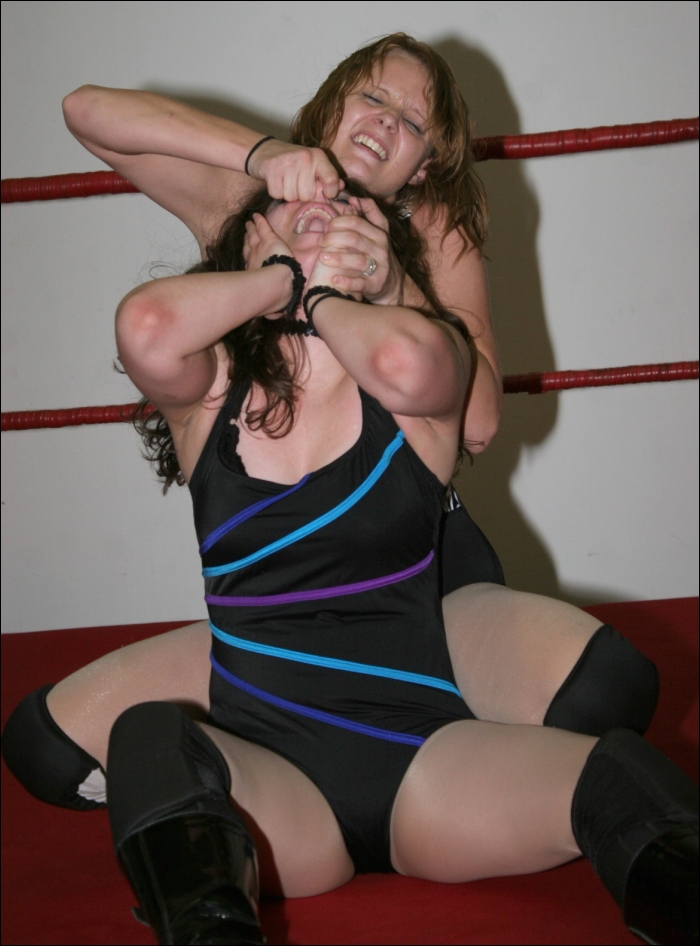 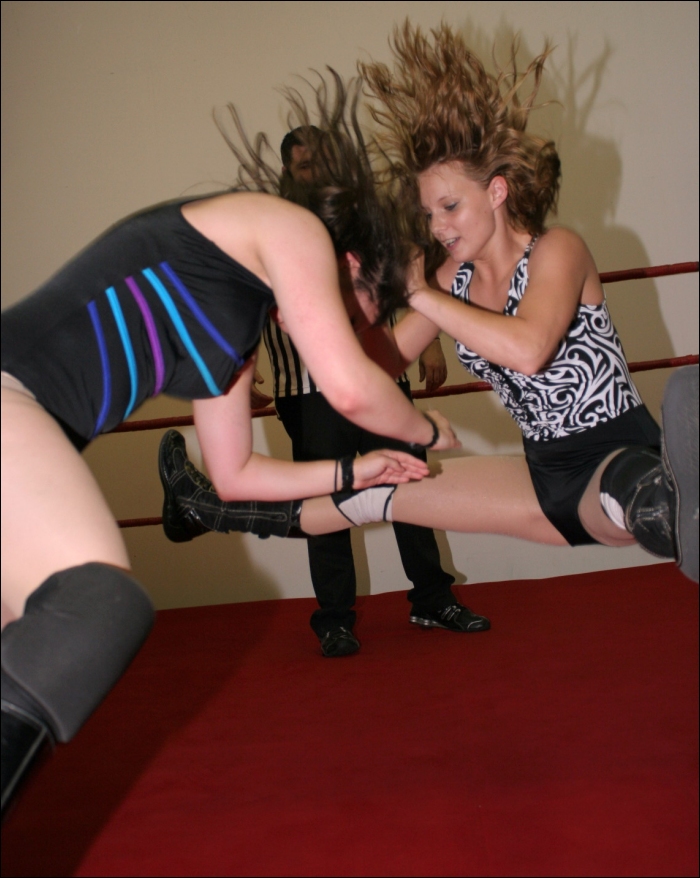