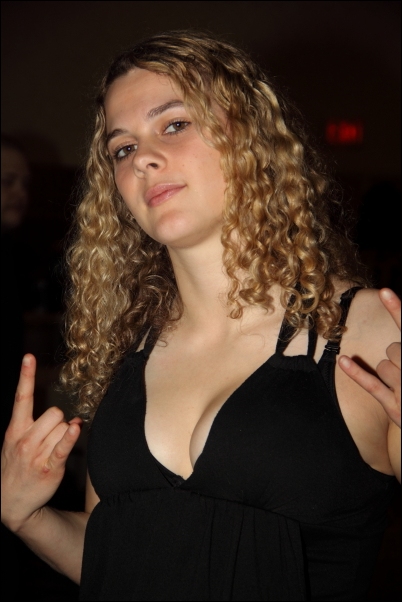 Meanwhile, Outside The Ring...

A bevy of beautiful G.L.O.R.Y. Girls were on hand this weekend at the K&S Super Saturday event in Essington, Pennsylvania. Australian grappler Kellie Skater was there [above]...and we have to admit that as much as we hate her arrogant behavior between the ropes, she's one very sexy and pretty lady when she's not "pumping" her dumbbells and downing her so-called energy drinks during a match. Also on hand, long-time G.L.O.R.Y. Girls April Hunter and AmyLee [Picture #2]. Lucky thing that the pair were posing for photos rather than facing-off in the ring. We think the Essington Police Department would still be trying to put things in order if the bell rang with these two in the same building! Also at the event: the lovely Sassy Stephie who proudly showed off her recently acquired WSU Spirit Championship belt [ #3].

See more of Scott's snapshots from the event here. 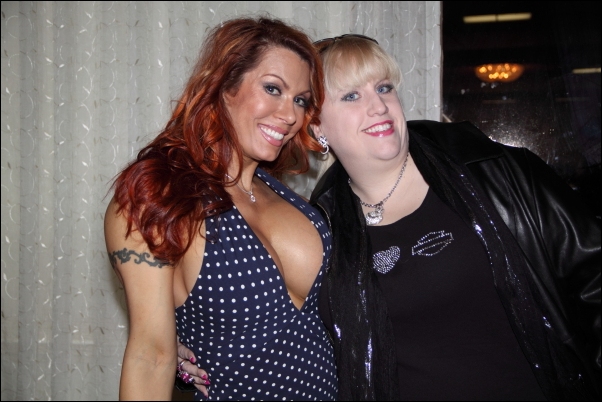 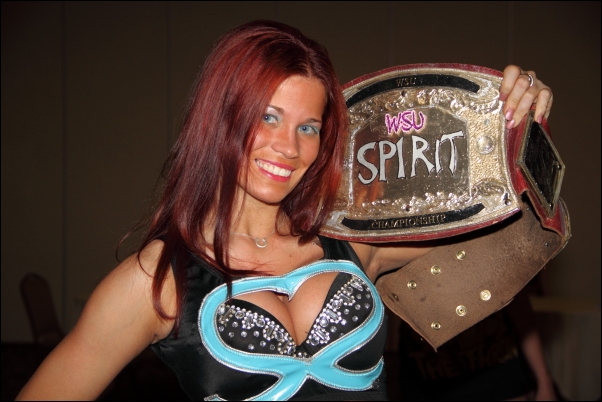