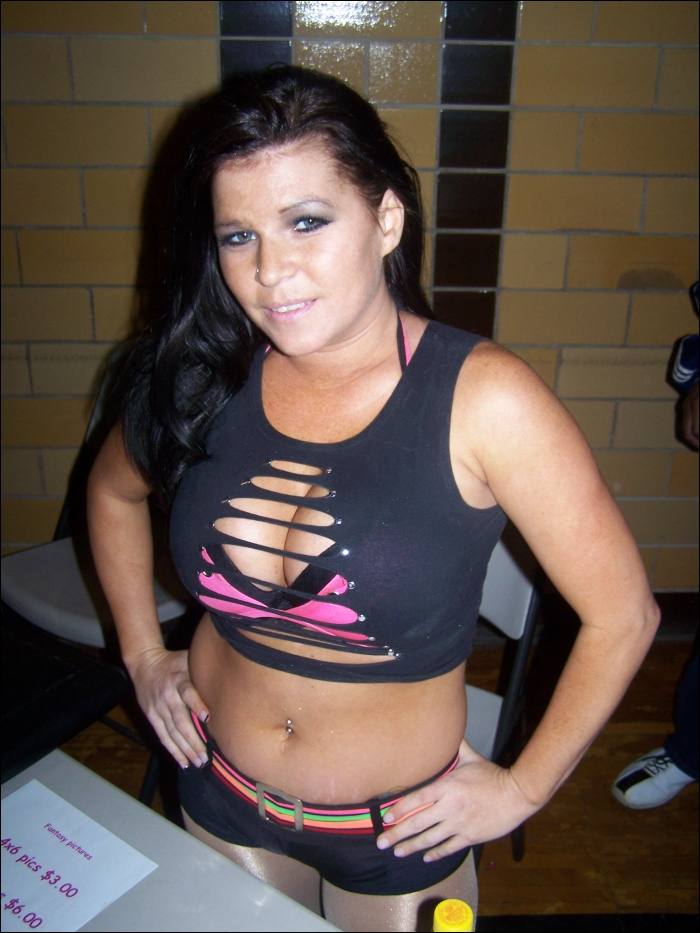 G.L.O.R.Y. Girl Fantasy was looking good...no, make that much, much better than just good!...at Global Championship Wrestling's Season's Beatings event in Palmerdale, Alabama, this weekend. G.L.O.R.Y. fan Brian Reese snapped these pictures of the grappling beauty during intermission. And then, or course, Brian made sure to get a picture of himself with Fantasy to add to his collection!

But Fantasy didn't just look beautiful during intermission. She also looked great battling her opponent inside the ropes. Brian had his camera ready and we'll take a look at some of that action later this week. 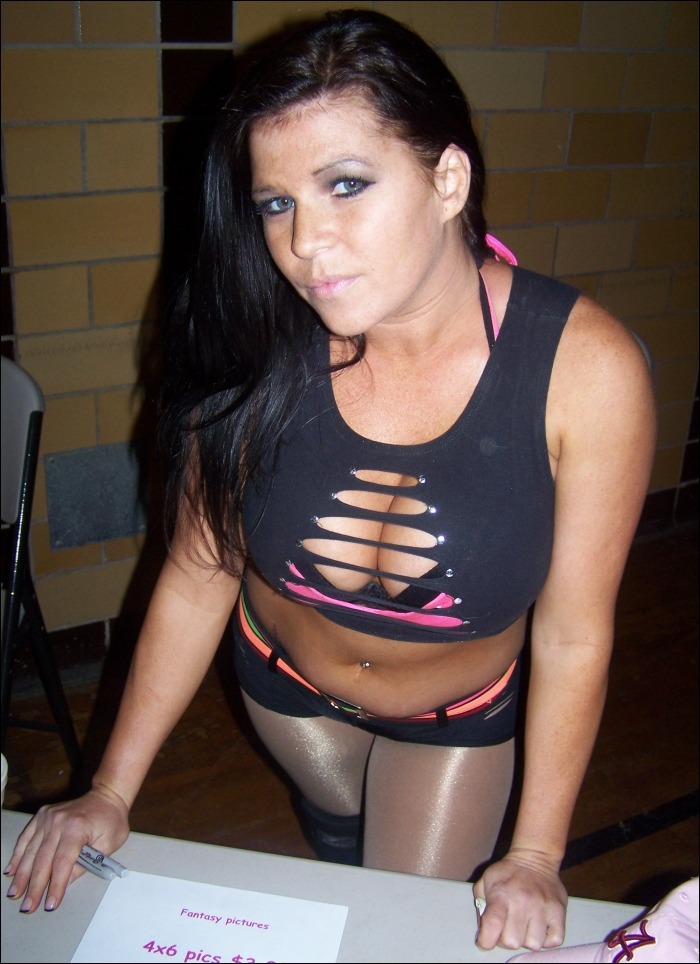 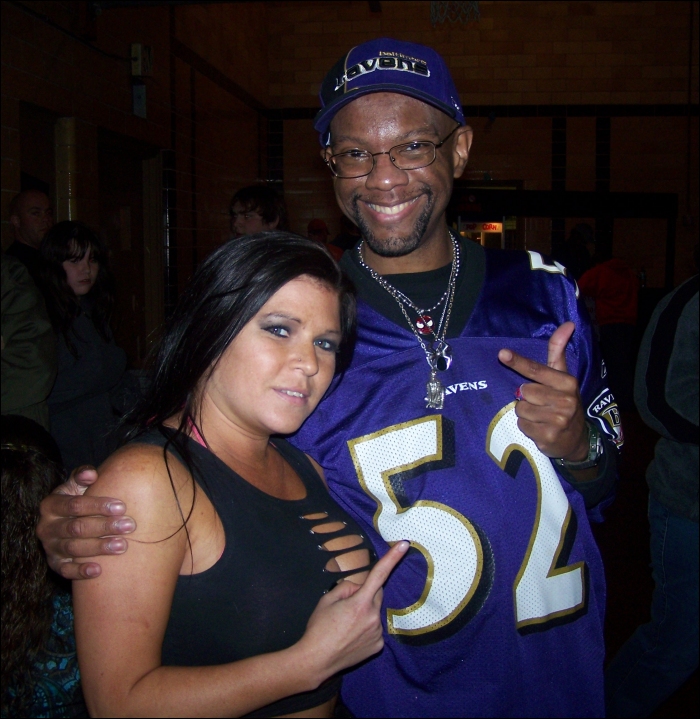 "The minute a man ceases to grow, no matter what his years, that minute he begins to be old."