It was teams of masked luchadors y luchadoras squaring off last week down in Mexico...and as you'd expect, the action was rough, rowdy and furious. The men involved in the match certainly didn't hold back against their female opponents in this battle. You can tell that from these pictures taken by Arturo Cruz. If you're fluent in Spanish you can hit the Estrellas del Ring site to see more details of the battle. 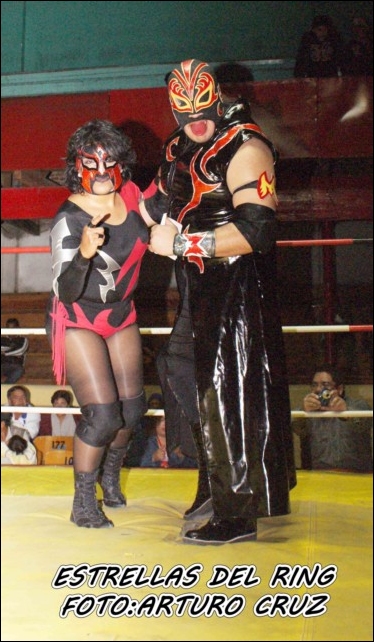 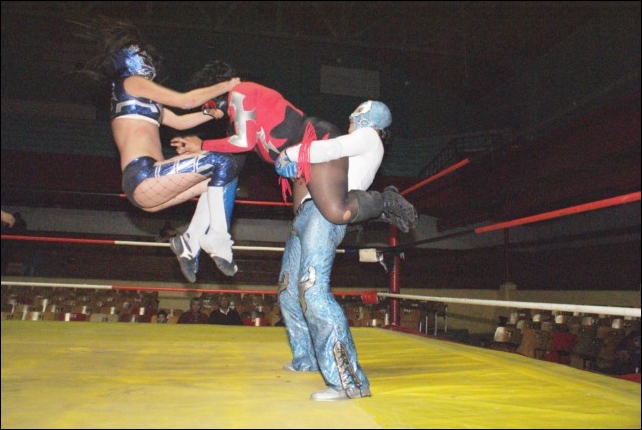 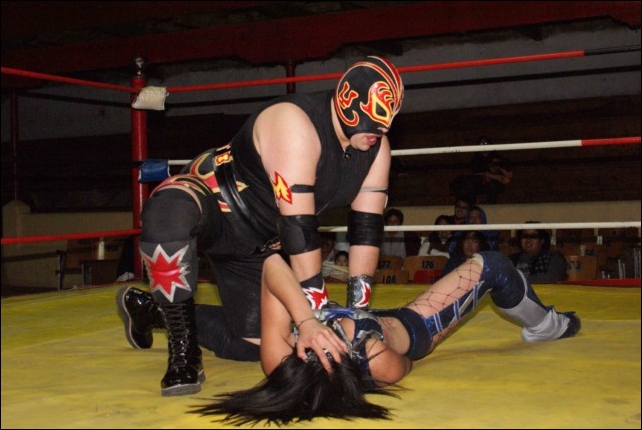 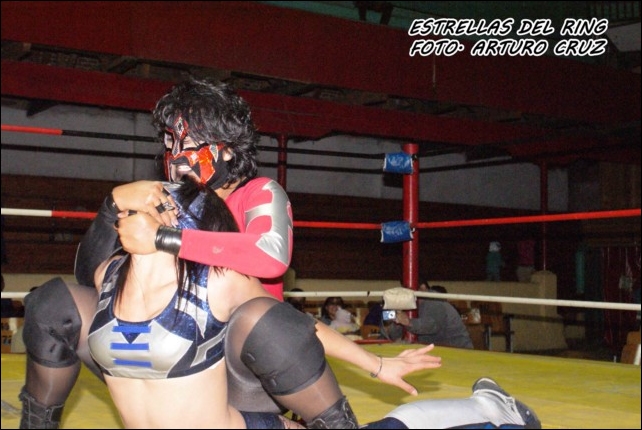 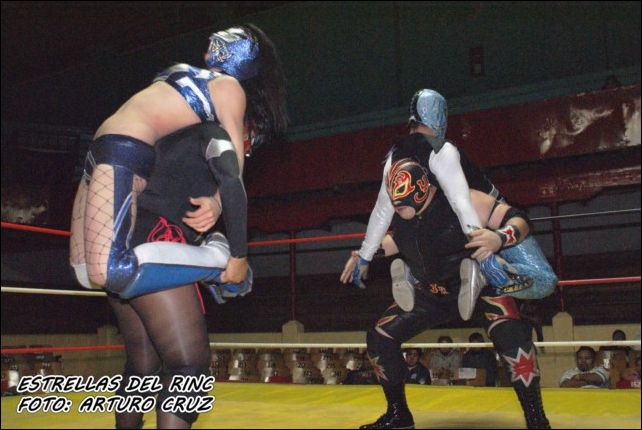 "Resolve to be tender with the young, compassionate with the aged, sympathetic with the striving, and tolerant with the weak and the wrong. Sometime in life you will have been all of these."