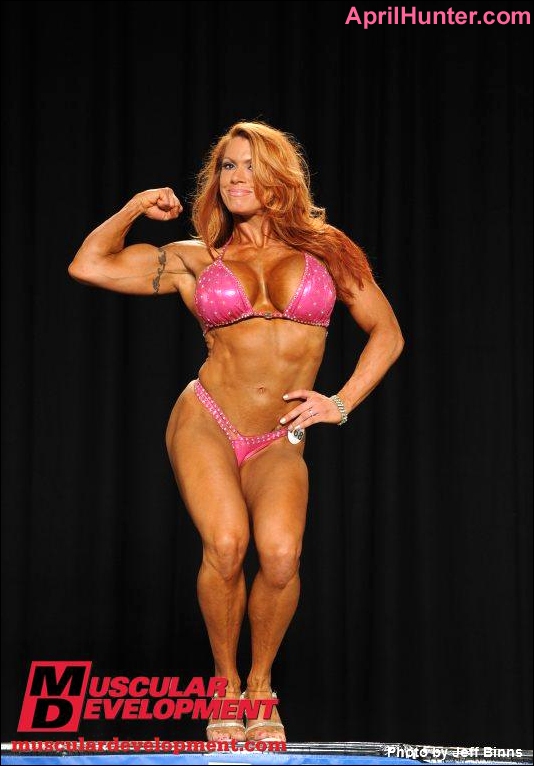 The annual NPC Junior Nationals Bodybuilding, Fitness & Figures Show was held as a two day event this past weekend in Chicago and our own April Huntercontestant #168, officiallytook part in the competition after many weeks of training. A total of 205 female competitors from all over America who qualified by placing in the top three of their class previously showed up, and this was the largest Figure group to compete so far. While the competition was fierce, Big Red made a great showing even though she has been battling a torn quad tendon throughout her training. This G.L.O.R.Y. Girl certainly looks like a winner to us!

Take a look at a few photos today of April Hunter competing on stage and in a slightly more relaxed atmosphere backstage. Click here to see some more of April's contest photos over at MuscularDevelopment.com. 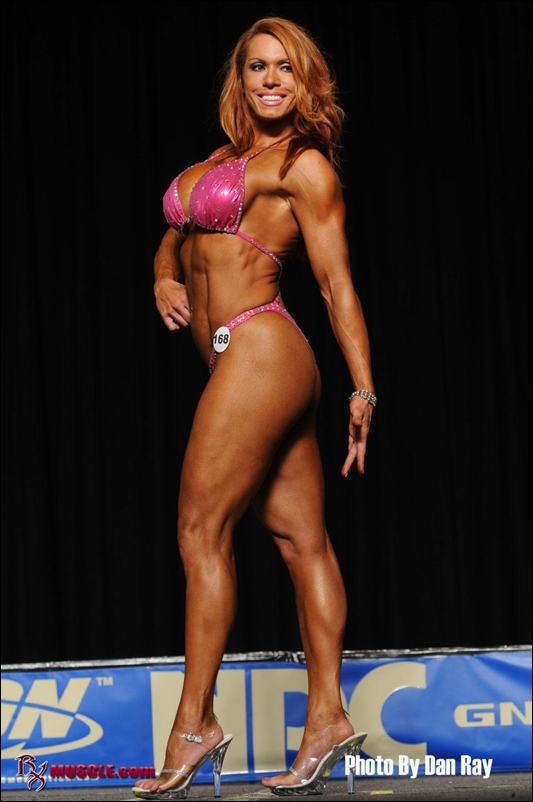 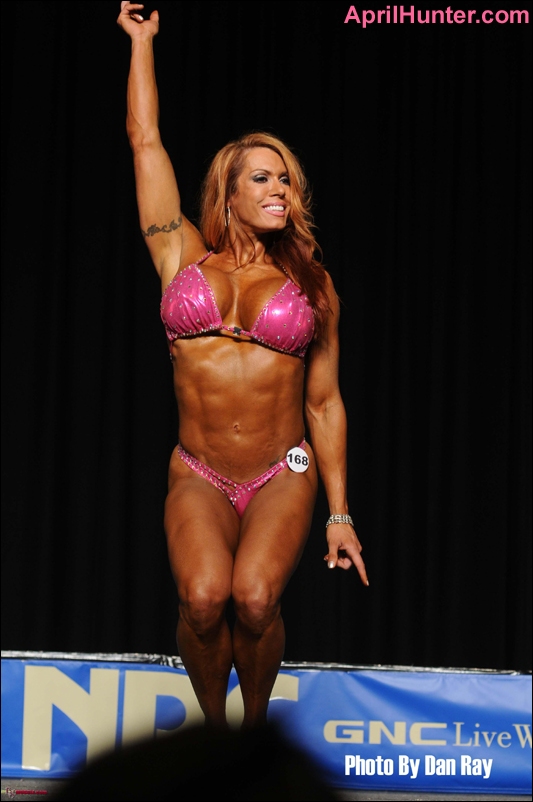 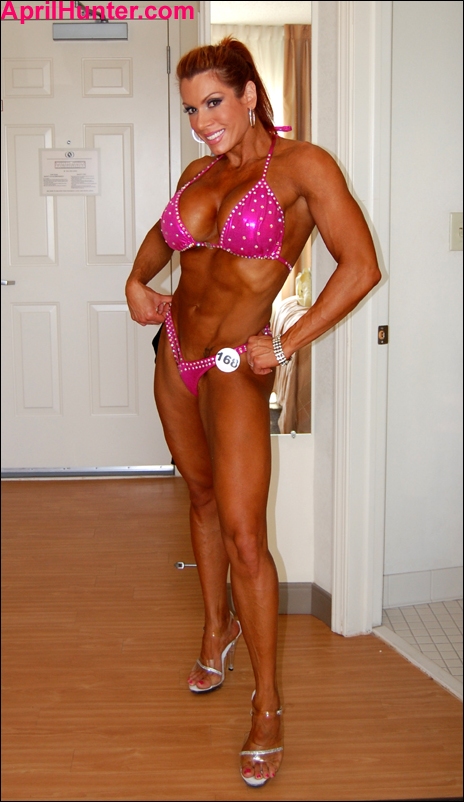 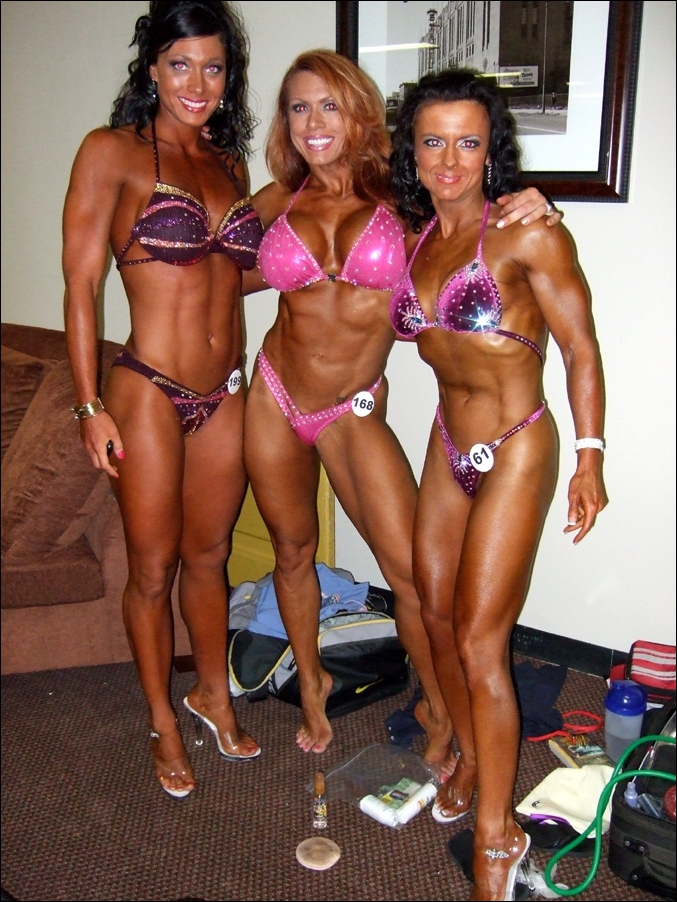