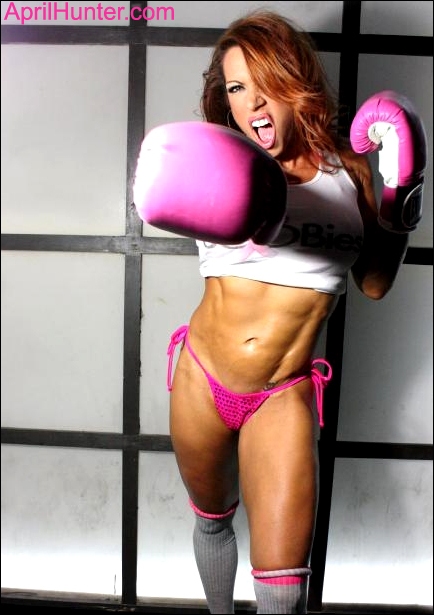 G.L.O.R.Y. Girl April Hunter donned the boxing gloves this past weekend during a fitness photoshoot to prepare for her participation in the upcoming NPC Kentucky Muscle Figure Competition this Saturday, November 14th, at the Convention Center in Louisville. It's only the start of a very busy weekend for Ms. Hunter as she'll hop on a plane bound for France the very next morning as part of the American Wrestling Rampage European Tour. Big Red will be wrestling against Alpha Female in Germany...and the tour will also take in Romania and Bulgaria.

Best of luck to April in both her figure competition and her European wrestling tour! 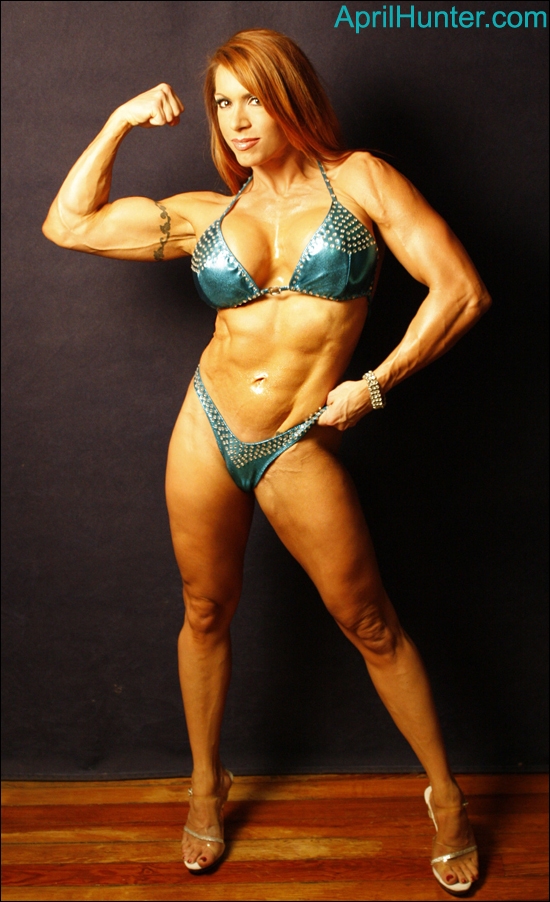 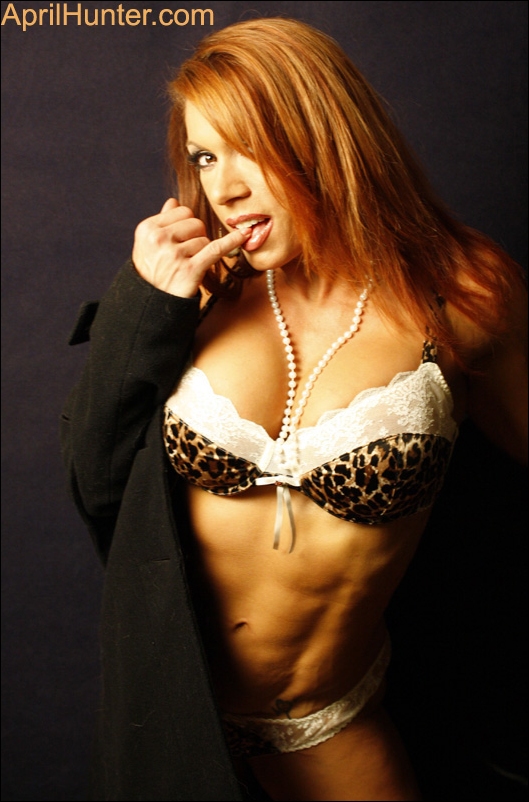 "True progress in any field is a relay race and not a single event."