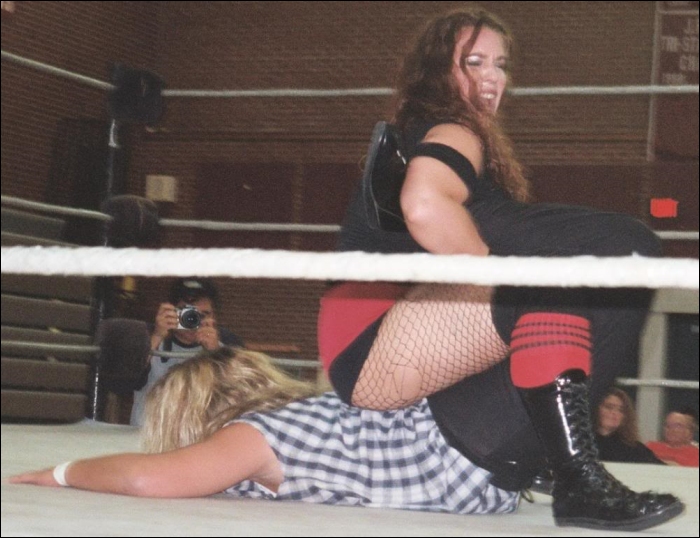 Farewell To A Wrestling Fan

We were saddened to read the news yesterday of the passing of wrestling fan, G.L.O.R.Y. Girl fan and G.L.O.R.Y. Message Board member Robert Rothhaas. Robert had emailed us last year telling us that he loved to take pictures at the matches in his area and he mailed us some great pictures of Kacee Carlisle (which we featured last summer). Although we never had the pleasure of meeting Robert, Kacee and Wrestlin' Wally did...and they had some very nice things to say on the G.L.O.R.Y. Message Board. Today, we wanted to pay a small tribute to Robert by bringing you a few more pictures from his photo gallery.

Above, Kacee pours on the pressure with a body-bending boston crab. Below, Chrissy Johnson gets double-teamed, mauled and choked over the ring ropes. Robert also snapped a picture of a smiling XTC (Brittany Force) and a very uncomfortable Sara Brooks as the referee watched the action. Finally, we see Robert (sporting a very, very big smile!) as he poses with Doink The Clown.

Our condolences go out to the Rothhaas family. 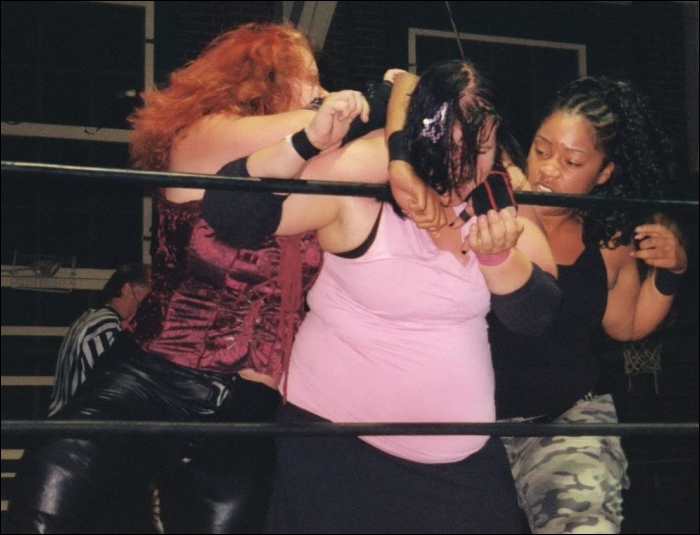 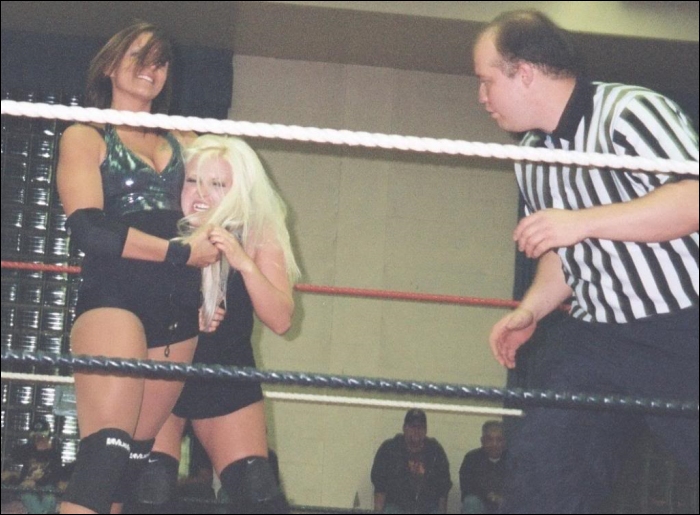 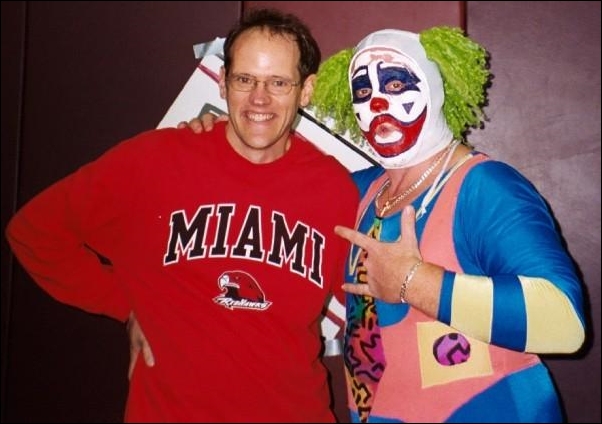 "Ambition can creep as well as soar."