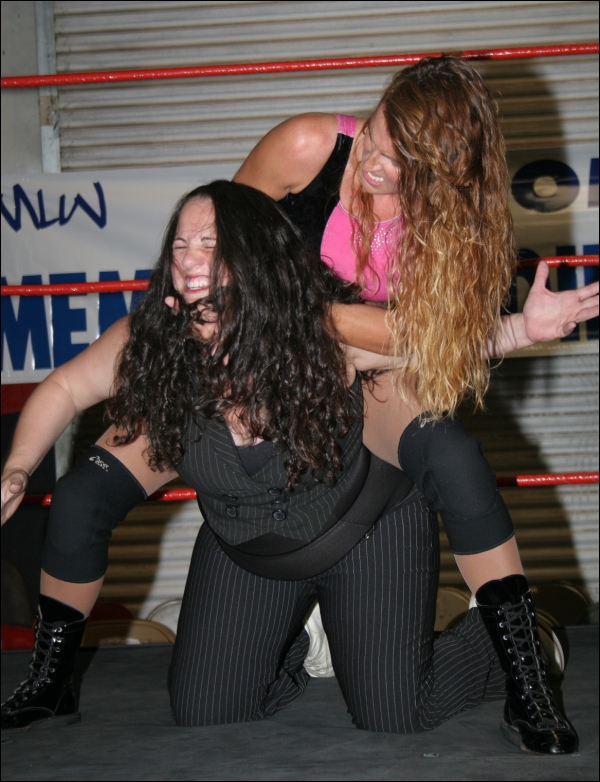 Is Jeanne Ready To Take It?

We've been showing you highlights this week of Little Jeanne's return after a nearly two year hiatus from the ring. Her comeback match found her facing tough SinD at last weekend's MLW event in Tupelo, Mississippi. Yesterday we saw Jeanne dishing out punishment as if she had never been away. But the question we had was: Can she still take it? Today we bring you the answer.

Wally's match photos show Jeanne receiving some nasty punishment at the hands of her opponent. The camel clutch/chinlock combo you see above certainly seems effective if you go by the look on the brunette's face. Ditto the shoulder blocks (below) that SinD used to drive the oxygen out of Jeanne's lungs. And when all that didn't put the New Yorker away, the blonde simply pounded away with fists to the back and head of her opponent.

So was Jeanne in shape to absorb that kind of punishment? We have to assume she was, since her arms were raised in victory by the end of the match!

But this weekend brings another challenge when Jeanne marks her Northeast ring return as she debuts for WSU in Boonton, New Jersey. While many of the WSU ladies are wary of the addition of Little Jeannie to their roster, there is one lady in particular who, apparently, is off-the-chart upset about it. We hear that she's taking to the WSU microphone tomorrow night to confront Jeanne about her place in the WSU locker room. We know that there are A LOT of tough ladies competing for WSU...and we have to believe that whoever Jeanne's nemesis is will give her a helluva battle. This could very well be the real test of Little Jeanne's comeback!

Check out the link below for details on what promises to be one of the most exciting wrestling cards in WSU's history! 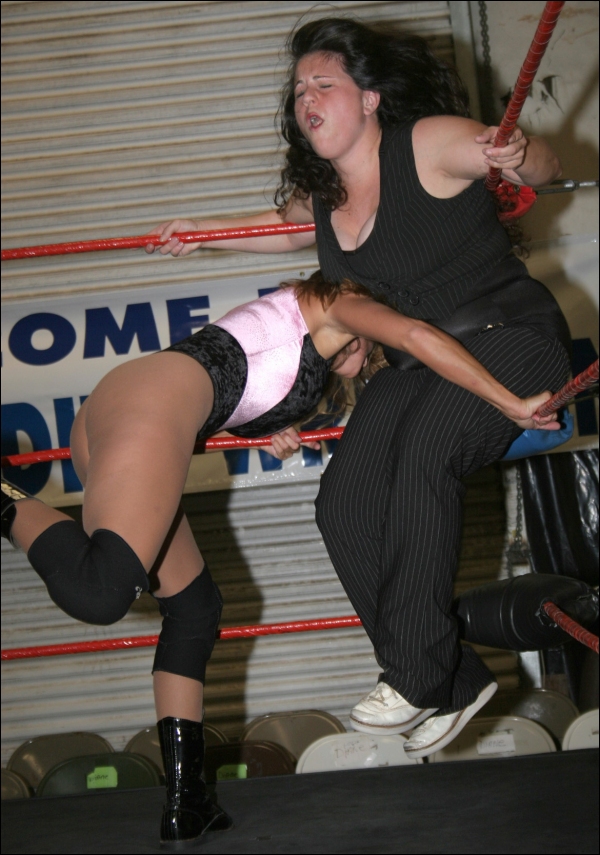 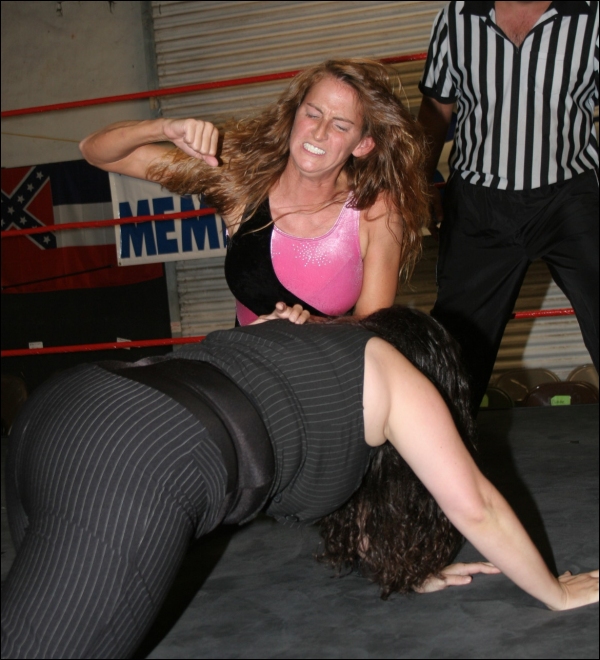 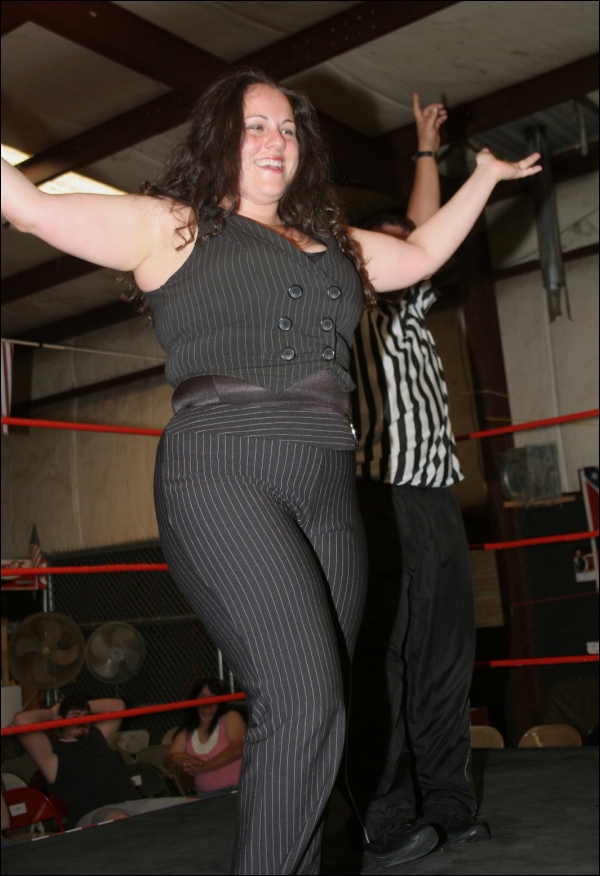