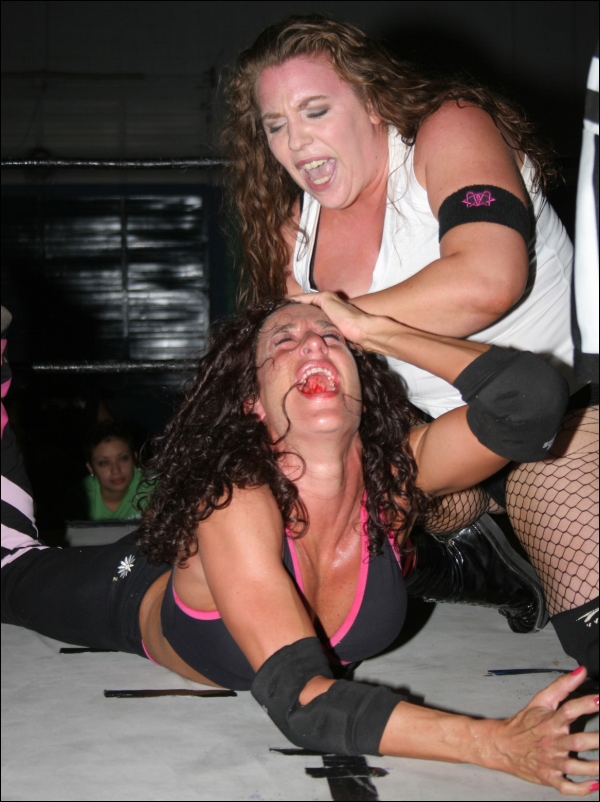 And then there's Wally...

Is there anyone who comes to the site and doesn't know Wrestlin' Wally by now? Wally has traveled the country to bring us the best women's and G.L.O.R.Y. Girl action over the past few years. Double-W lives in Maryland...but you'd never know it from the matches he manages to shoot.

Obviously, he's got the Mid-Atlantic region covered. So when Kacee Carlisle is ravaging yet another opponent, she knows Wally will be ringside to record it all. But then, hey...is that Wally standing ringside out there in the Midwest, too? It sure is! When SHIMMER takes to the ring out in Illinois, Wally also heads to the ring in Illinois. How else would we get to see a great shot of Ariel laying into Nikki Roxx (below) with those angry fists?

Then it's down to the Sunshine State for Wally. Inverness, to be exact, where Cindy Rogers and Allison Danger engage in a technical battle to see whose legs will be triumphant, and whose legs will be victimized. Up the coast then...and we mean WAY UP THE COAST...as Wally heads to Rutland, Vermont! How else would we get to see this battle of experience vs. youth as Lexie Fyfe battles Lindsay Lynn.

Don't you think Wally's traveled enough by now? We guess not, because then Wally takes it clear out of the country to Montreal, Quebec, Canada for a vicious, bloody, hardcore, no-holds-barred battle between a couple of ALF ladies.

We've had a little fun at Wally's expense in today's POD, but we've also got to give him nothing but extreme thanks for all he's done for the ladies of the ring and their fans over the last few years. Wally has logged thousands of miles to get us this action. He's snapped tens of thousands of pictures. (And that's no exaggeration...we know for a fact that Wally has taken more than 2,000 pictures at a single event! Sometimes you think that Wally is carrying a strobe light instead of a camera!) The G.L.O.R.Y. Girls themselves have received tons of exposure for their ring careers from this man.

You know where to find Wally's wrestling pics by now. The question is, does any women's wrestling fan out there not yet have Wally's site bookmarked as one of their favorites?!

Thanks, Wally. Where would we all be without you? 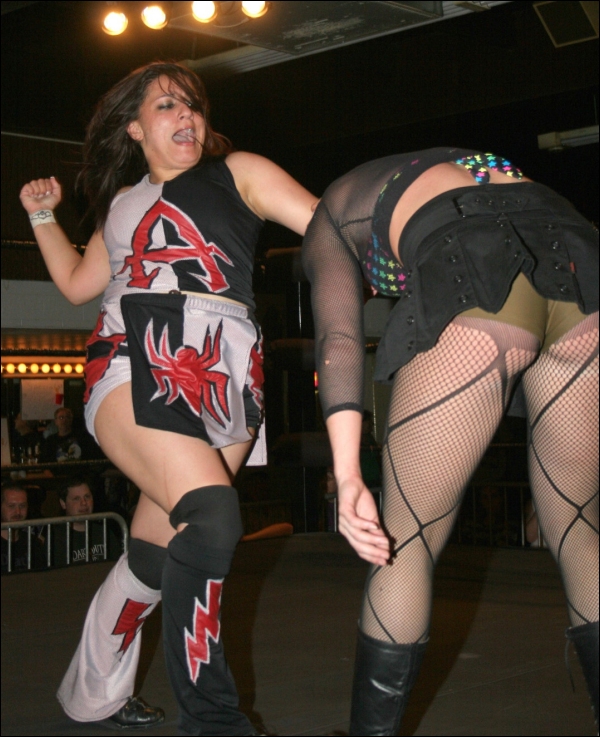 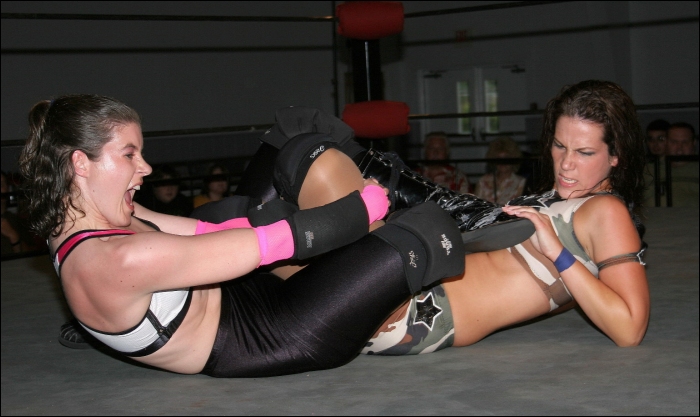 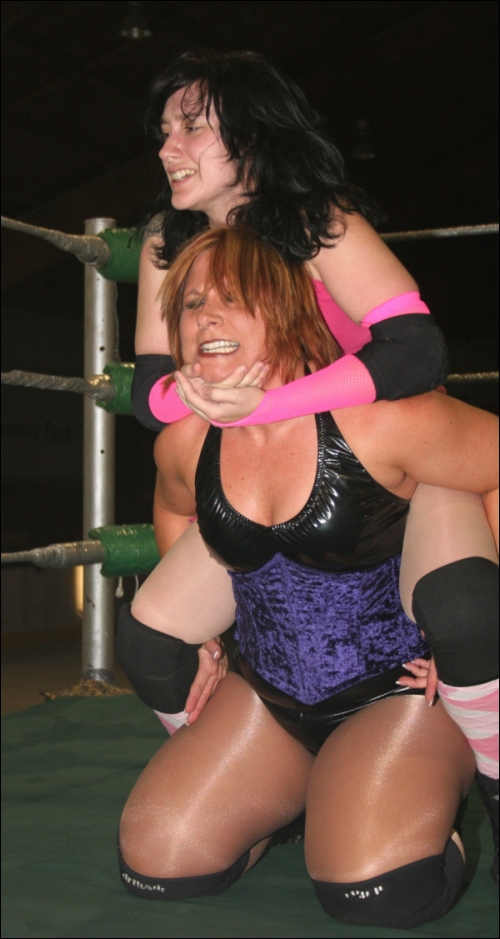 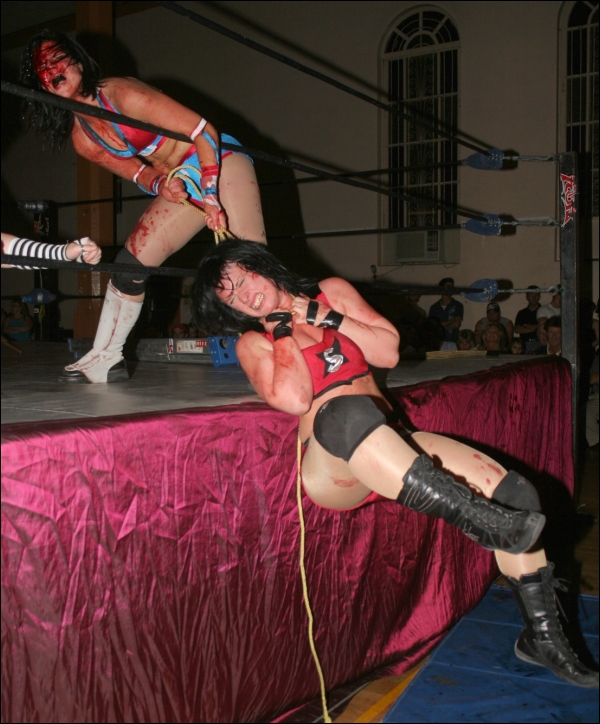