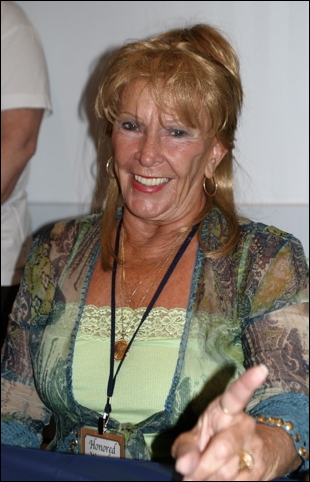 Penny passed away in her sleep early Tuesday morning in Charlotte, North Carolina, at her daughter's home.

Funeral arrangements as reported by LadySports.com...

Flowers and cards can be sent in memorial to Penny Weaver:

A viewing for Penny will be held Friday night at Forest Lawn East from 6:00pm until 9:00pm.

A service will be held on Saturday evening at 6:30pm at:

The pictures below were sent to us from G.L.O.R.Y. Girl Hollie Wood, who attended last year's Hall of Heroes Banquet & Awards Ceremony held during the 2007 NWA Wrestling Legends Fanfest.

Click the Banner Days link below to read a wonderful tribute to Penny and a message from her daughter Wendi.

Our condolences go out to Penny's family and her many friends and fans, both within and outside of the wrestling business. 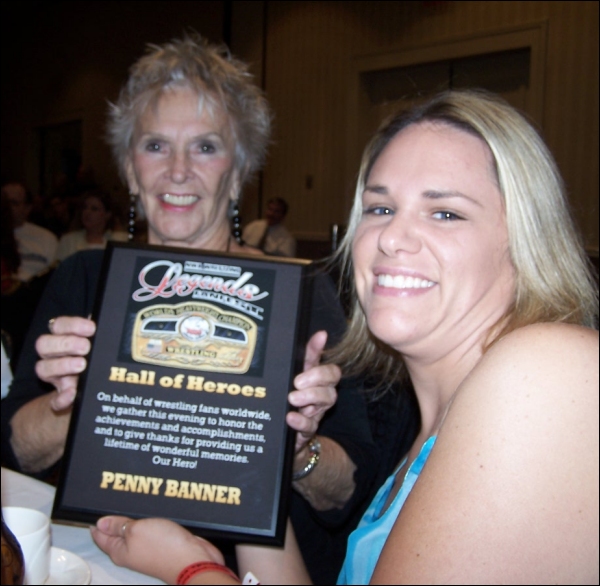 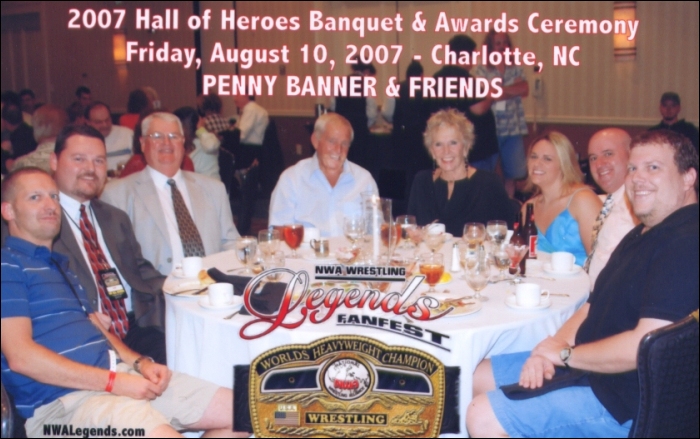 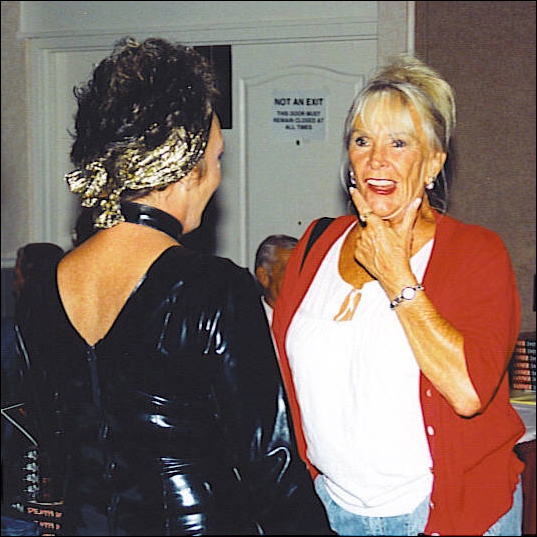